GET TO KNOW US 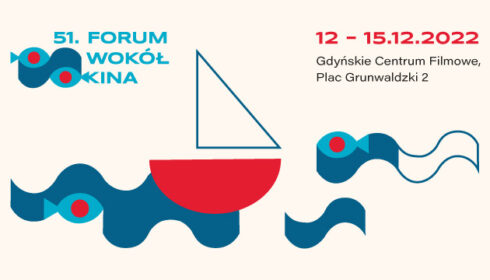 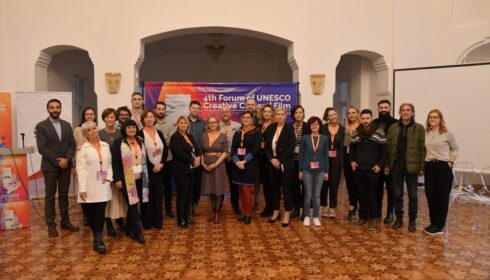 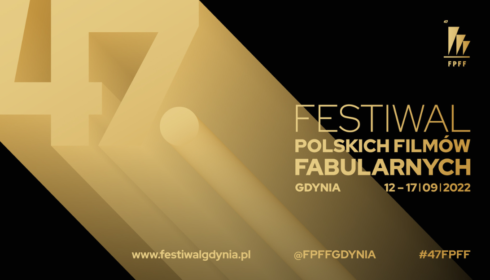 Gdynia the City of Film for decades

Here, since 1987, the Polish Film Festival is held – an annual celebration of Polish cinematography and the most important competition of the City’s newest achievements.
It’s the place where Gdynia Film School, which educates film directors, is located. Short films by the graduates have won numerous prizes at the festivals both in Poland and abroad.
It’s the city in which Gdynia Film Centre was created – a local cultural institution focused around the art of cinematography and film education. 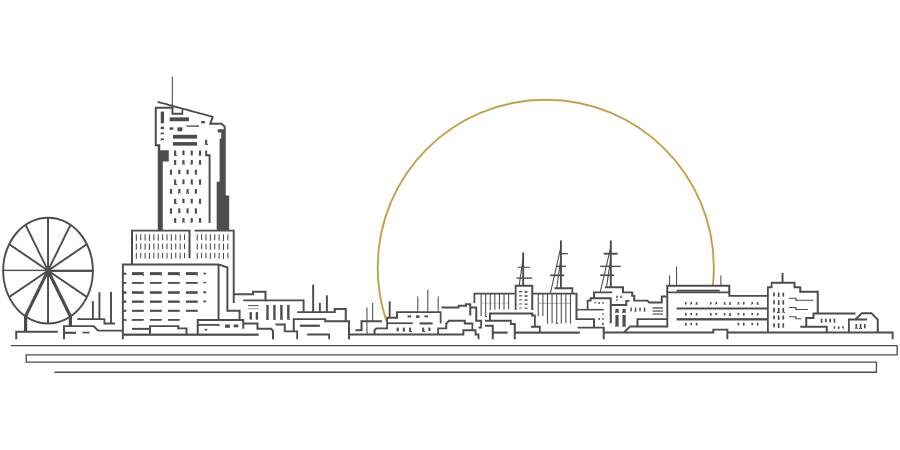 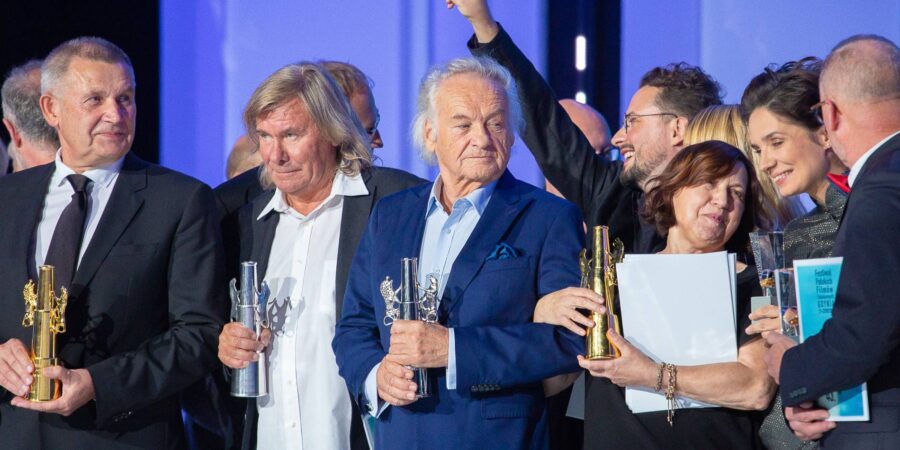 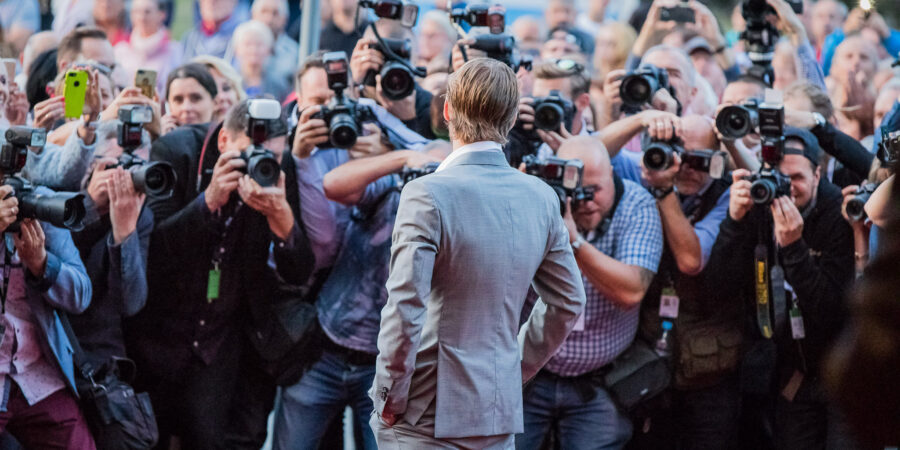 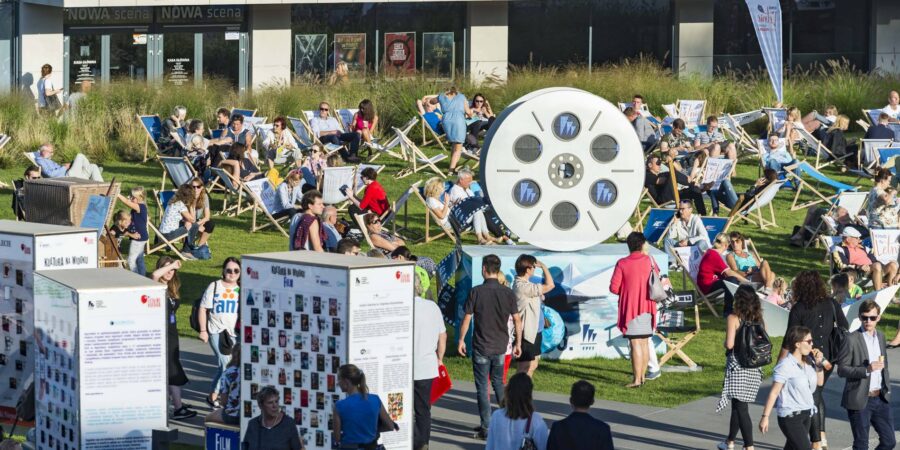 Film is one of the pillars of the municipal cultural policy. It is included in Gdynia Development Strategy 2030 and continuously supported by the City.
Film activities of non-governmental agencies and bodies in Gdynia are based on strong creative sector, which gathers creators, cultural animators and private companies.

Mainly, we want to broaden the access to the cultural offer, especially for marginalised groups.
We want an intense cross-sectoral cooperation and increasing synergies between activities.
We want to increase creative potential of the citizens by including them in the creation process of film activities in the coming years.

Film is one of the most active areas of the municipal cultural sphere, so in 2021 we decided to apply for admission to the UNESCO Creative Cities Network in the “City of Film” category.

Thanks to the membership in this elite organisation we will have a unique opportunity to establish contacts, share experience and partner up with other similar cities active in the field of film from all around the world.

This is an amazing chance for us to stimulate and integrate the local creative sector, as well as support it in the process of establishing international cooperation.

Thought exchange about good practice and the realisation of international projects means a stronger creative sector.

Strong creative sector is beneficial to the whole society – to Gdynia and other cities, which we will be cooperating with.

WORKSHOPS FOR CHILDREN AND TEENAGERS

WORKSHOPS FOR CHILDREN AND TEENAGERS 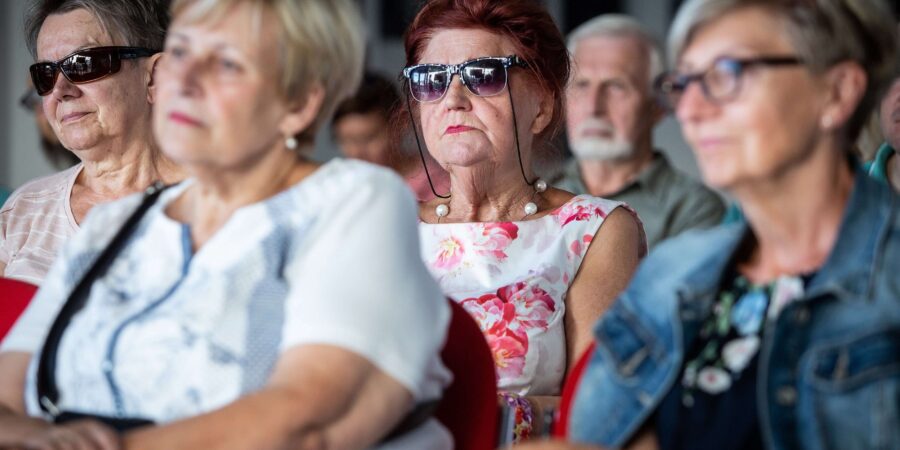 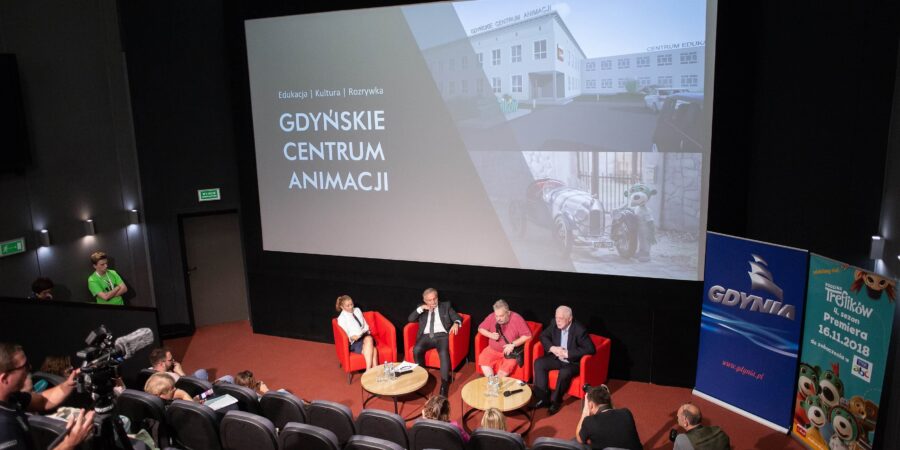 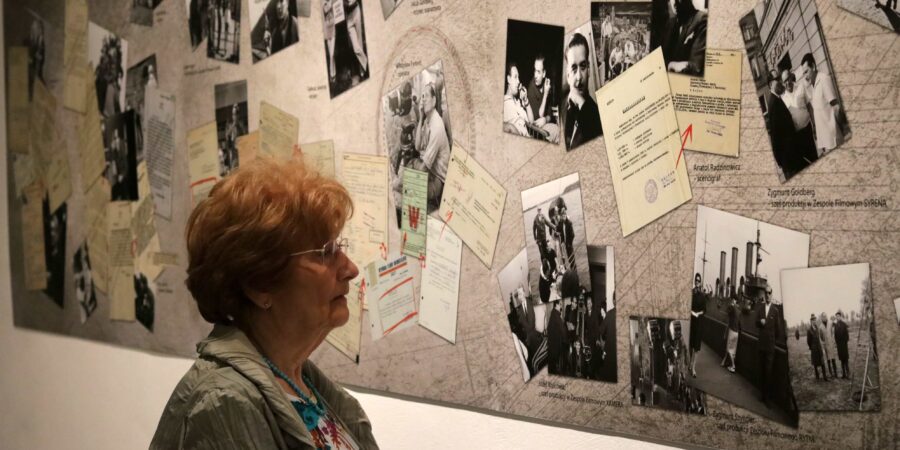 Our activities will also include online projects:

We want to strengthen bonds between local institutions functioning in the cultural sphere and to support their activities by: