On June 1, 2022, third edition of the Summer on Patio series at Gdynia Film Center was launched. During the three summer months, participants of all ages will be able to take part in free cultural and educational events organized almost every day.

The red patio next to the building of Gdynia Film Center on Grunwaldzki Square will become the stage for a long list of activities addressed to the inhabitants of the Tri-City and tourists visiting Gdynia. The repertoire of attractions will be dominated by film, but not only. Screenings of feature and documentary films, mornings with a fairy tale for children, creative workshops, exercise classes, family and seniors walks, karaoke – these are just some of the long list of events planned for the summer.

Evening screenings will be implemented in cooperation with leading film distributors: incl. Best Film, M2 Films, Gutek Film and Against Gravity. The program also includes shows especially for seniors and screenings with translation into Ukrainian. Full-length fictional and documentary films will be shown twice a week – on Thursdays and Saturdays at 18.00.

In July, we invite you to a series entitled “Best Film presents”, and in August – “Evening with M2 Films”.
The rich program of mornings with a fairy tale for children will be based on selected, valuable Polish animations. The repertoire includes Polish animated series, such as “Stories from the sandbox”, “Fairy tales and Polish fairy tales” and many others. The youngest cinema fans are invited on Wednesdays and Fridays at 10.00.

In July and August, part of the repertoire will be adapted in sign language to the needs of deaf people. On the other hand, shows of fairy tales understandable no matter what language we speak are planned for Ukrainian children. These will be the following series: “Reksio”, “2 cats + 1 dog”, “On the trail”.
Not only the cinema.

But Summer on the Patio is much more than a cinema. The program will also include:

The Summer on Patio project was co-financed by the Minister of Culture and National Heritage from the Culture Promotion Fund and the PZU Foundation. 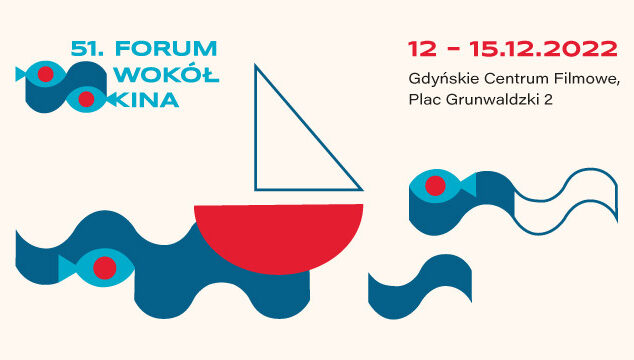