On September 12-17, 2022, Gdynia will host a great celebration of Polish cinema, the 47th Polish Film Festival.

The permanent sections of the Festival include, among others, “Pure Classics” (a review of the Polish digitally reconstructed films), “Pre-War Cinema Treasures”, “Polonica” (screenings of foreign productions made with the participation of Polish filmmakers), the exceptionally popular, abounding in educational programmes “Gdynia for Children” section, or the thematic sections organised with the participation of the partners of the Festival. Every year, the Platinum Lions prize is awarded at the Festival for career and artistic achievements.

The Festival allows for an open confrontation of the film work with the audience, observers and film life participants as well as journalists. The event is attended by approximately 2,000 professionals each year. Polish and international guests: filmmakers, actors, producers, festival programmers, come to Gdynia. It is the most important Polish film event, thus, a significant part of the accompanying events, such as fora, conferences, presentations or workshops, are addressed to this group of participants. Year after year, due to the development of infrastructure and the growing popularity of the event, the number of attendants increases: ca. 75,000 viewers participate in screenings, meetings and other events. In addition, the educational role of the Festival is growing in significance: it is increasingly popular among the students and pupils interested in increasing their knowledge and actively participating in culture.

Polish Film Festival is the most important Polish film event, holding the status of the national film festival, which clearly contributes to the popularisation of the film culture, the promotion of the Polish film achievements, and the establishment of the position and receipt of the Polish cinematography.
Follow the news on the Festival website: www.festiwalgdynia.pl/en 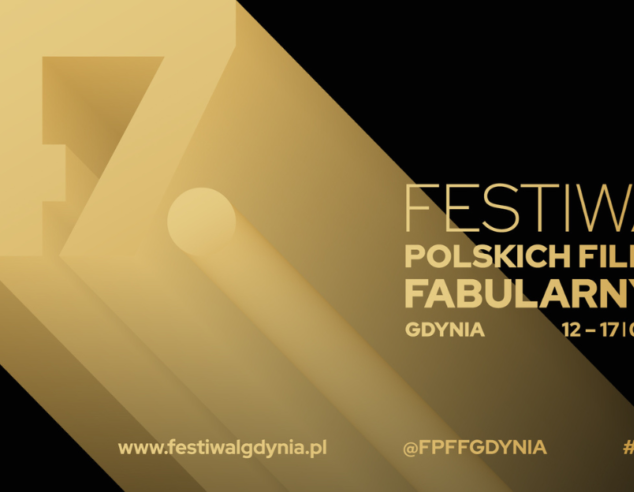